Bugs don’t always bother and bite! Sometimes they have the best stories.

A triangle? A square? A circle? Which shape will make the perfect web for Walter? 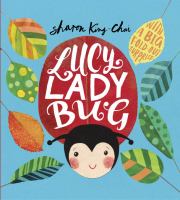 Born without spots, Lucy doesn’t fit in with all of the other ladybugs until she discovers another way to earn spectacular spots of her own. 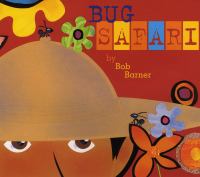 Follow along on this bug safari where a trail of ants are followed through all of their adventures and dangerous encounters. 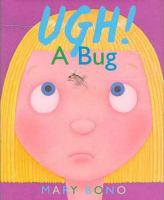 Ugh! A Bug! by Mary Bono

What would you do if a bug bothered you? 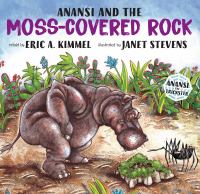 Anansi and the Moss-Covered Rock by Eric A. Kimmel

When Anansi discovers a strange, moss-covered rock in the forest, he knows just how to use its powers to trick all of his friends.

A collection of short poems on stink bugs, butterflies, wolf spiders and more! 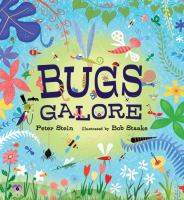 Take a moment to stop and think about all the bugs living in your world. 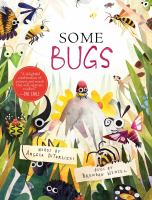 Some Bugs by Angela DiTerlizzi

Hunt, fight, even stink – there’s lot of things that bugs can do! 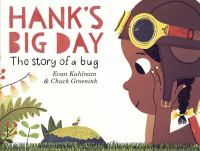 Pill bug, Hank, travels past enemies and over obstacles – including a busy road – to spend the day with his best friend, a girl named Amelia who dreams of her own adventures. 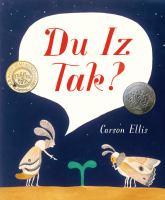 Bugs watch in amazement, and chat in their own language, as a flower growing nearby passes through the seasons. 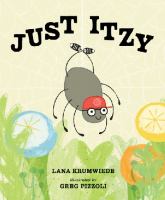 Ready for spindergarten and tired of his nickname, the Itzy Bitzy Spider sets off to prove that he isn’t so “bitzy” after all.

Done reading? Build your own bottle cap bugs with a craft from Artzy Creations! 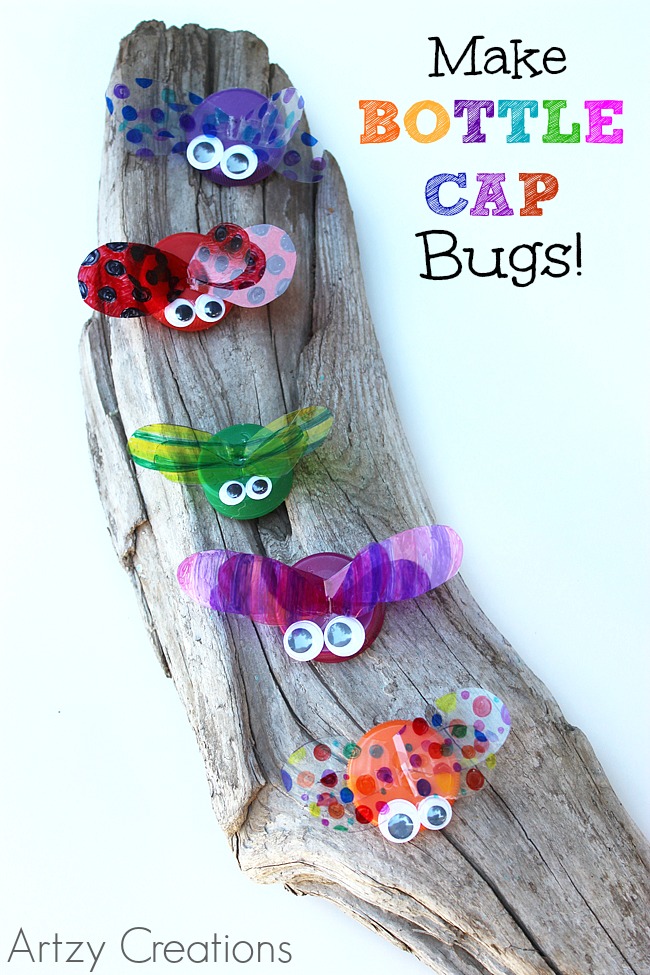