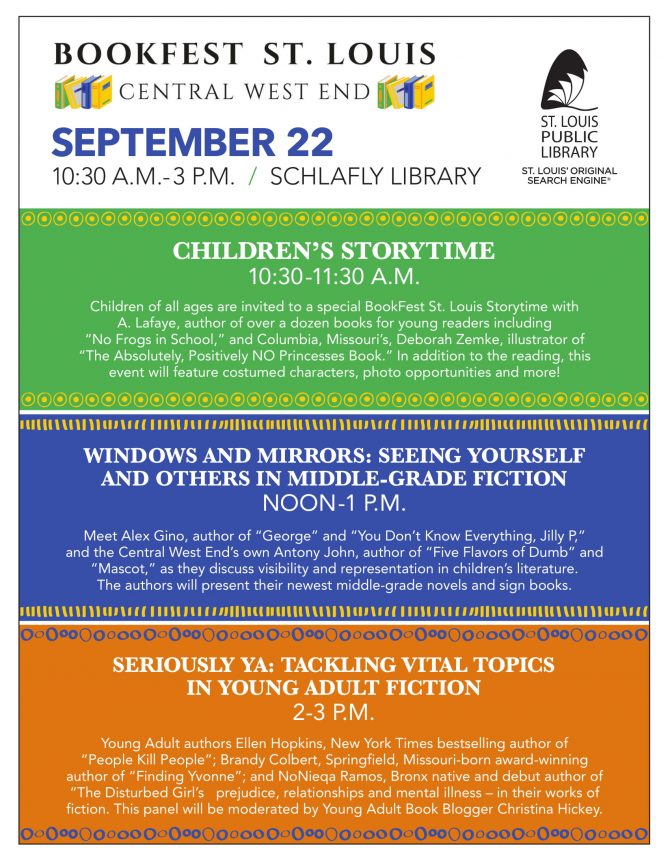 The Second Annual BookFest St. Louis will take place in the Central West End on September 22nd, 2018.  This celebration of the literary arts will bring dozens of local, regional and national authors together for a one-day festival Festival-goers will be able to enjoy author presentations, panel discussions, book signings and an array of family-friendly activities and programming throughout the day.  Authors slated to speak at Bookfest include Sally Fields, Gary Shteyngart and Hank Phillipi Ryan.  Visit http://www.bookfeststl.com for more details and a complete list of authors. All BookFest St. Louis activities are free and open to the public unless otherwise noted.

The Schlafly Branch Library is pleased to host several Children's and Young Adult authors with three unique sessions will be held at the branch.  Authors appearing at Schlafly are 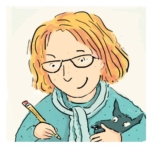 Deborah Zemke used her magic wand pencil and a little digital hocus pocus to illustrate “The Absolutely, Positively NO Princesses Book, opens a new window,” written by Ian Lendler and published by Creston Books in September 2018. She has written and/or illustrated more than fifty books for young readers, including the acclaimed “Bea Garcia, opens a new window” chapter book series. Deborah grew up drawing, dreaming, reading, and climbing trees near Detroit, Michigan. Many years later, she now does exactly the same thing in Columbia, Missouri. You can visit her website at www.deborahzemke.com.

A Lafaye NO FROGS IN SCHOOL 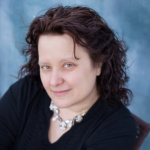 A. LaFaye is thrilled to celebrate the publication of her new picture book “No Frogs In School, opens a new window” (Sterling, August 2018). Kirkus says, “each page lends itself to an energetic seek-and-find storytime that promises new discoveries upon multiple reads.” She’s published over a dozen books for young readers, including the Scott O’Dell award-winning “Worth, opens a new window” (Aladdin) and the upcoming “Follow Me Down To Nicodemus Town, opens a new window” (Whitman, 2019). An associate professor of creative writing at Greenville University, and in the low-residency MFA in writing for children and young adults at Hollins University, you can catch up with A. LaFaye on her website, her Facebook page “Sylvanocity,” or on Twitter and Instagram: @artlafaye. 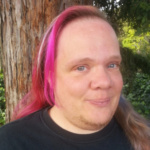 Alex Gino loves glitter, ice cream, gardening, awe-ful puns, and stories that reflect the diversity and complexity of being alive. “George, opens a new window” was their first novel. “George” was a winner of the Children’s Stonewall Award, the Lambda Literary Award, and the Children’s Choice Book Awards, among a host of others. George was also featured on several “Best of the Year” lists. Their new novel, YOU DON'T KNOW EVERYTHING, JILLY P! will be published by Scholastic in September 2018. For more information about Alex, please visit alexgino.com. 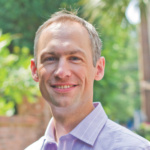 Antony John is the author of several novels, including Five Flavors of Dumb and the fantasy trilogy Elemental” A native of England, he graduated from Oxford University with a degree in music and received his Ph.D. from Duke University. He crisscrossed the country, living on both coasts, before settling in St. Louis with his family, where he writes full-time. Today he enjoys exploring the city’s neighborhoods, sampling Midwestern food, and watching Fredbird at Cardinals games. Sadly, he still can’t throw a pitch or bat a ball, but he has become very good at eating hot dogs. His new novel, “Mascot, opens a new window,” will be published by HarperCollins in September 2018. 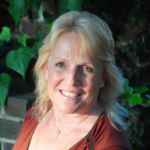 Ellen Hopkins is the #1 “New York Times” bestselling author of thirteen young adult novels Rumble, as well as the adult novels Triangles, Collateral, and Love Lies Beneath.   She lives with her family in Carson City, Nevada, where she founded Ventana Sierra, a nonprofit youth housing and resource initiative. Visit her at EllenHopkins.com, on Facebook, and follow her on Twitter at @EllenHopkinsLit. Her new young adult novel, “People Kill People, opens a new window,” will be published by Margaret K. McElderry Books in September 2018. 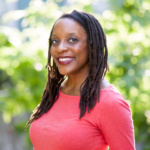 Brandy Colbert was born and raised in Springfield, Missouri. Her debut novel, Pointe, won the 2014 Cybils Award for young adult fiction and was named a best book of 2014 by “Publishers Weekly,” “BuzzFeed,” “Book Riot,” and more. She was chosen as a “Publishers Weekly” Flying Start for spring 2014. She is also the author of Little & Lion which was a Junior Library Guild and a Book of the Month Club selection, and Finding Yvonne published by Little, Brown Books for Young Readers in August 2018. Brandy lives in Los Angeles and works as a copy editor. 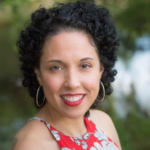 NoNieqa Ramos spent her childhood in the Bronx, where she started her own publishing company and sold books for twenty-five cents until the nuns shut her down. With the support of her single father and her tías, she earned dual master’s degrees in creative writing and education at the University of Notre Dame. As a teacher, she has dedicated herself to bringing gifted-and-talented education to minority students and expanding access to literature, music, and theater for all children. A frequent foster parent, NoNieqa lives in Ashburn, Virginia, with her family. Her debut novel, The Disturbed Girl's Dictionary was published in February 2018 by Carolrhoda Books.