Congratulations to music legend Bob Dylan, who has won the Nobel Literature Prize, "for having created new poetic expressions within the great American song tradition." He is the first songwriter to win the prestigious award. Check out these Bob Dylan titles, whose songs have been influential for more than five decades, from our digital collections. 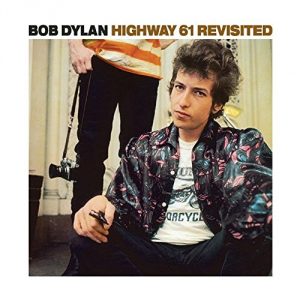 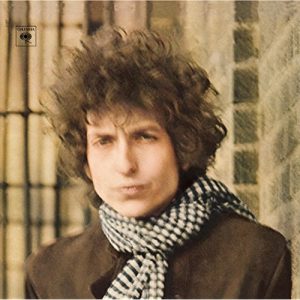 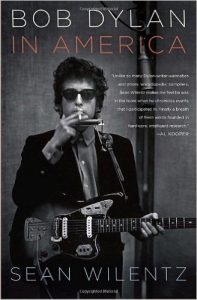 Growing up in Greenwich Village, Sean Wilentz discovered the music of Bob Dylan as a young teenager; almost half a century later, he revisits Dylan's work with the skills of an eminent American historian as well as the passion of a fan. Drawn in part from Wilentz's essays as "historian in residence" of Dylan's official website, Bob Dylan in America is a unique blend of fact, interpretation, and affinity--a book that, much like its subject, shifts gears and changes shape as the occasion warrants. 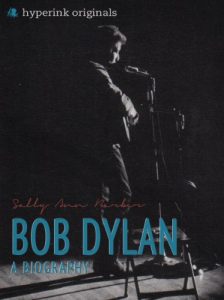 In 2012, 70-year-old Bob Dylan marked the 50th anniversary of his debut album, Bob Dylan. For a half-century, the artist's genius forged modern culture and challenged ideas of what it meant to be a musician. Dylan pushed the envelope in the music world time and again. He was a reluctant spokesperson for the protest movement of the 1960s. His driven creative journey through music genres, film, literature and painting established a rich body of work provocatively articulating the human experience of the late 20th and early 21st centuries. Dylan's second album, The Freewheelin' Bob Dylan, was released in 1963. Unlike the earlier folk album, it primarily contained original songs, including the iconic Blowin' In the Wind, and anti-war songs, Masters of War and A Hard Rain's A-Gonna Fall. Established artists Peter, Paul, and Mary, and Joan Baez recorded Dylan's new wave protest music, launching his image as a spokesperson of the Vietnam anti-war era. Despite populace pressure, it was a role Dylan refused to claim. Songs from the period, such as Blowin' In The Wind and The Times They Are a-Changin' found their way into the American songbook.