Denim jeans have been around since the early 1800's. Levi Strauss was a peddler of housewares in and around New York after he left his home in Bavaria, Germany when he was just seventeen.  He soon moved to San Francisco from New York and discovered his customers appreciated rugged, comfortable pants. Thus, Strauss began making them from a cotton fabric called "serge de Nimes." This French word soon became Americanized to the word, "denim." 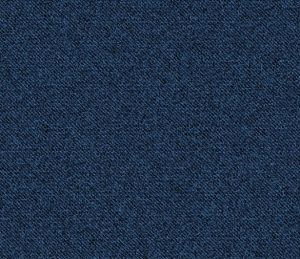 Many are familiar with acid-washed, pre-ripped, pre-washed, pre-worn, and stone-washed jeans. Designer jeans may be bought today with glitter and Swarovski crystals attached to them. Upscale designer jeans include: "Calvin Klein,"  "Guess," "Jordache," and "Sassoon."

If you are keen, check out the United States Patent and Trademark Office (USPTO) web site http://www.uspto.gov. You can do an advanced search by inventor name, company name, or by word search. It is always interesting to discover how pants were invented and developed over the years.

Search the USPTO web site for: