Award-winning and New York Times bestseller, Kimberla Lawson Roby, author of the acclaimed Reverend Curtis Black series, discusses and signs the 24th title in the series, A Sinful Calling. This event is FREE and open to the public, but a book purchase from Left Bank Books is required to enter the signing line. 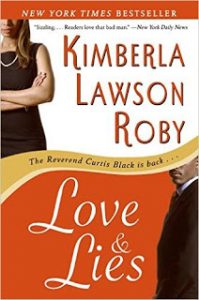 Best friends Charlotte and Janine have serious problems with their love lives. Charlotte's husband, the flashy preacher Curtis Black, may keep her living in luxury, but his book tours and evangelism mean he's never home. Charlotte's sure he's cheating and even hires a PI to follow him, but she's been known to have indiscretions herself. Her twelve-year-old Matthew is another man's son and she suspects troubled five-year-old Marissa, whom she swore was Curtis' child, might be the result of a tryst with a schizophrenic. Her friend Janine, a college professor, also is worried her boyfriend Antonio is cheating on her and getting heavily into drug dealing. She kicks him out but Antonio won't take no for an answer. 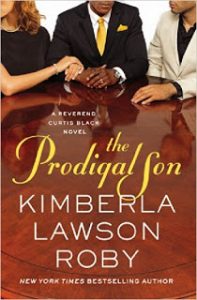 The Reverend Curtis Black hasn't spoken to his son, Matthew, in over a year-not since Matthew dropped out of Harvard to marry his girlfriend, Racquel, and be a full-time father to their infant son. Curtis knows that it was he and his wife, Charlotte, who drove Matthew away, but he prays that one day his son will forgive them and come home. 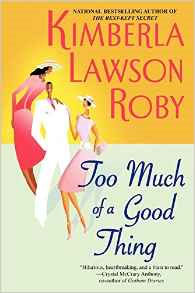 Curtis Black might be a man of the cloth, but with his irresistible looks, seductive charm, and charismatic personality, he's particularly beloved by his female parishioners-and almost every other woman he's ever met. The trouble is, Curtis is married. At first he tries to resist temptation, but his insatiable appetite for women quickly gets the best of him. Eventually, the women in Curtis's life find that with a little careful planning-sneaky and otherwise-they can help Curtis reap the punishment that he so richly deserves. In this captivating and dramatic sequel to Casting the First Stone, Kimberla Lawson Roby, with her trademark wit and insight, sets sparks flying. 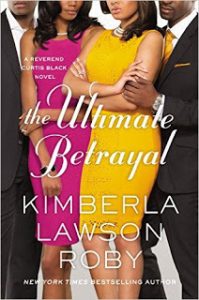 It's been four years since twenty-eight-year old Alicia Black, daughter of Reverend Curtis Black, divorced her second husband, the most womanizing and corrupt man she has ever known. Since then, Alicia has been dating her first husband, Phillip Sullivan, a wonderfully kind and true man of God whom she'd hurt terribly by cheating on him. Alicia has worked hard to prove herself worthy of his trust once more, and when he asks her to marry him again, she couldn't be happier.