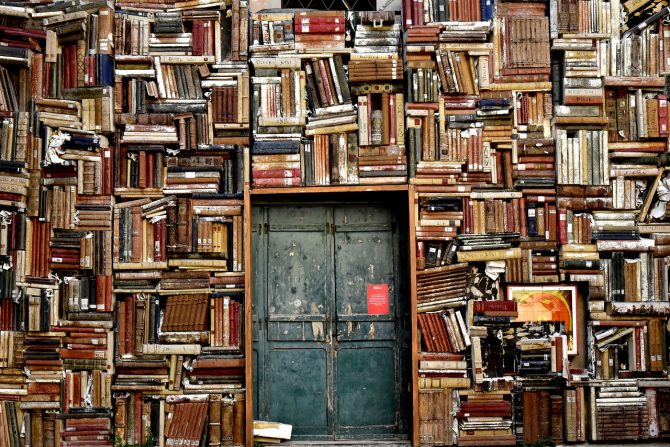 When the ending of Charles Dickens' The Old Curiosity Shop was written, crowds reportedly waited on the New York docks asking if Little Nell was dead.  More recently, people waited in line for the last Harry Potter book Harry Potter and the Deathly Hallows but such excitement about a book is a rarity today.  Part of the reason for this is we are deluged by choice and this makes it difficult to not only find a book to read, but discuss it with others.

When the television series M*A*S*H went off the air in 1983, 106 million people watched the final show.   They also talked about it the next day.  The television series Seinfeld used to spawn water cooler discussions.  These shared moments gave us an opportunity to know one another, acting as an opening to further conversation. On the surface, it might look like two people have nothing in common, but with conversation we find we might have the same opinion on a movie or remember watching the same cartoon growing up. With limited choices, it was easy to find a shared song or book to talk about because 20 to 30 years ago practically everyone watched the same shows or listened to the same music.  People knew the words to Motown hits, had memorized the same poems in school, and could sing the theme songs to Gilligan's Island, The Jeffersons or the Brady Bunch.  Sure, there were differences.  Some only listened to KSHE, while others only listened to Majic 108, but there was a greater chance we could find something in common to start a conversation.

The drawback of course was that we weren't exposed to books or music that didn't appeal to the mainstream.  With the internet, e-publishing, cable, and streaming, a renaissance of entertainment choices lets us discover and explore new cultures, new trends, or even revisit old favorites.  We are no longer limited to a narrow window of what is offered in the popular mainstream.  However, it is easy to get lost with the hundreds of new items available to you every month.  That is why your public library is the best tool you have to explore the world.  Not only has staff carefully chosen items we think will appeal to you, we also make sure that we choose from many different genres of books and music that you wouldn’t be exposed to otherwise.  Now with our new catalog, we are also offering ways to share your excitement about books, movies, and music with like-minded people.  You can make a list of your favorite CDs and connect with other patrons that think your choices are great.  As a community of curious minds, we can discover and learn together.